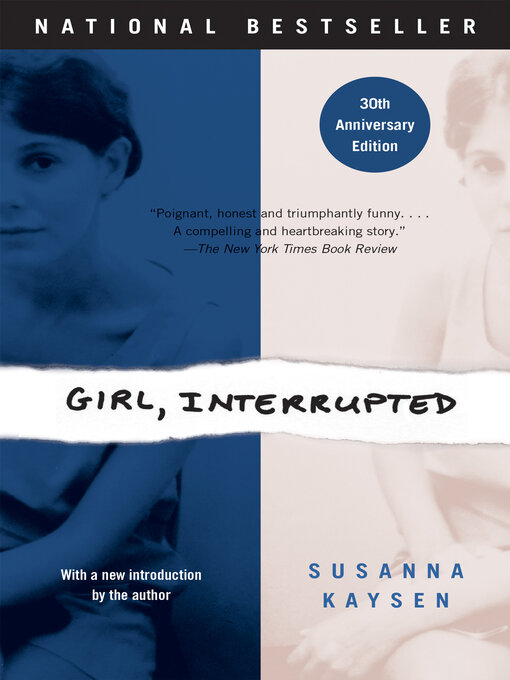 NATIONAL BESTSELLER • In 1967, after a session with a psychiatrist she'd never seen before, eighteen-year-old Susanna Kaysen was put in a taxi and sent to McLean Hospital. Her memoir of...

NATIONAL BESTSELLER • In 1967, after a session with a psychiatrist she'd never seen before, eighteen-year-old Susanna Kaysen was put in a taxi and sent to McLean Hospital. Her memoir of... 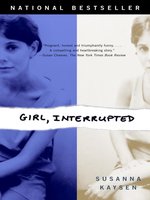 Girl, Interrupted
Susanna Kaysen
A portion of your purchase goes to support your digital library.