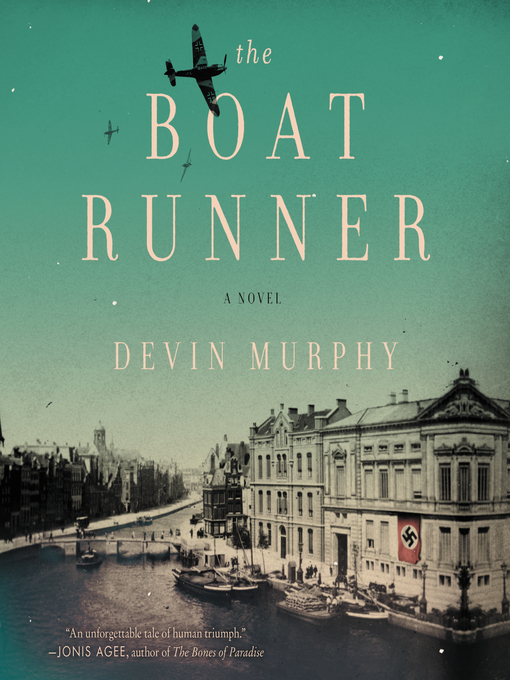 Sample
The Boat Runner
A Novel

In the tradition of All The Light We Cannot See and The Nightingale, comes an incandescent debut novel about a young Dutch man who comes of age during the perilousness of World War II.Beginning in the...

In the tradition of All The Light We Cannot See and The Nightingale, comes an incandescent debut novel about a young Dutch man who comes of age during the perilousness of World War II.Beginning in the... 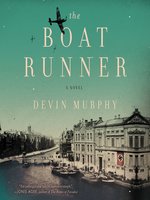 The Boat Runner
A Novel
Devin Murphy
A portion of your purchase goes to support your digital library.