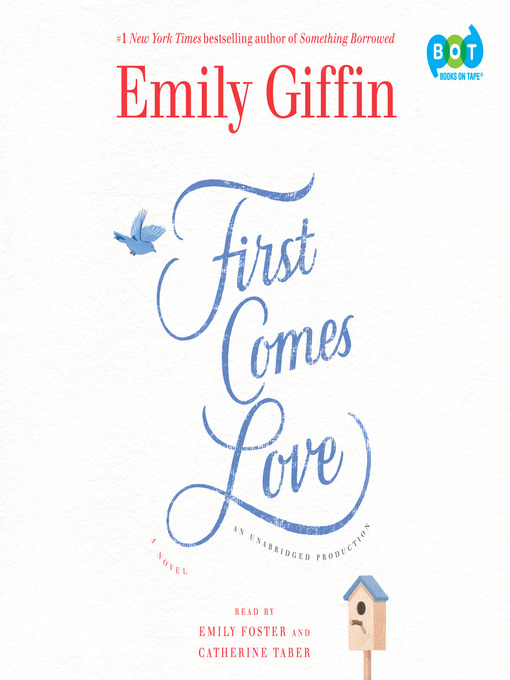 #1 NEW YORK TIMES BESTSELLER • A pair of sisters find themselves at a crossroads in this dazzling new novel from the author of Something Borrowed, Where We Belong, and The One & Only. First...

#1 NEW YORK TIMES BESTSELLER • A pair of sisters find themselves at a crossroads in this dazzling new novel from the author of Something Borrowed, Where We Belong, and The One & Only. First... 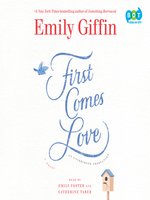 First Comes Love
A Novel
Emily Giffin
A portion of your purchase goes to support your digital library.