The Last Days of Night 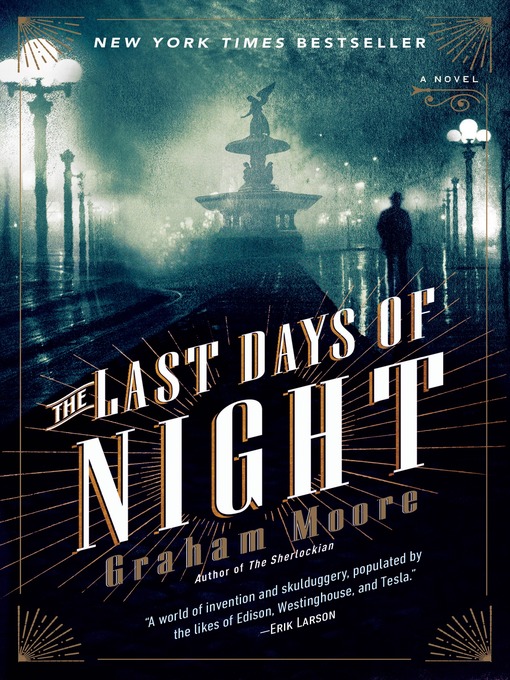 Sample
The Last Days of Night
A Novel

NEW YORK TIMES BESTSELLER • “A world of invention and skulduggery, populated by the likes of Edison, Westinghouse, and Tesla.”—Erik Larson   “A model of...

NEW YORK TIMES BESTSELLER • “A world of invention and skulduggery, populated by the likes of Edison, Westinghouse, and Tesla.”—Erik Larson   “A model of... 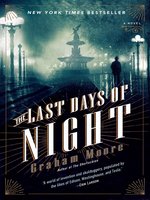 The Last Days of Night
A Novel
Graham Moore

The Last Days of Night
A Novel
Graham Moore
A portion of your purchase goes to support your digital library.