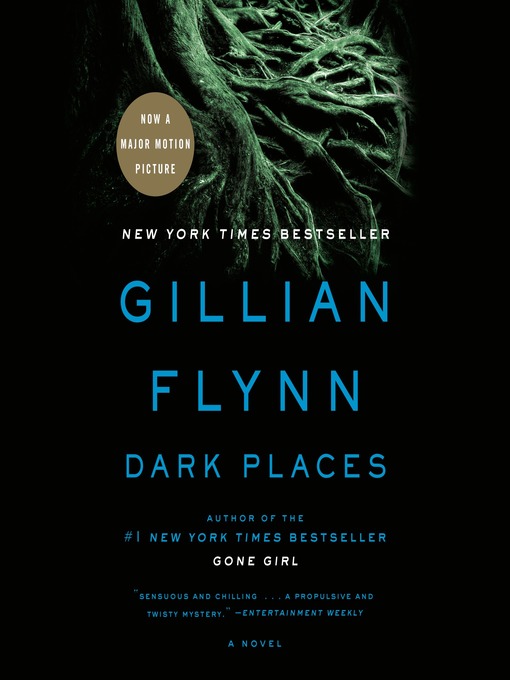 I have a meanness inside me, real as an organ.Libby Day was seven when her mother and two sisters were murdered in “The Satan Sacrifice of Kinnakee, Kansas.” As her family lay dying, little...

I have a meanness inside me, real as an organ.Libby Day was seven when her mother and two sisters were murdered in “The Satan Sacrifice of Kinnakee, Kansas.” As her family lay dying, little... 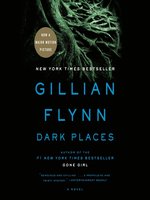 Dark Places
A Novel
Gillian Flynn
A portion of your purchase goes to support your digital library.