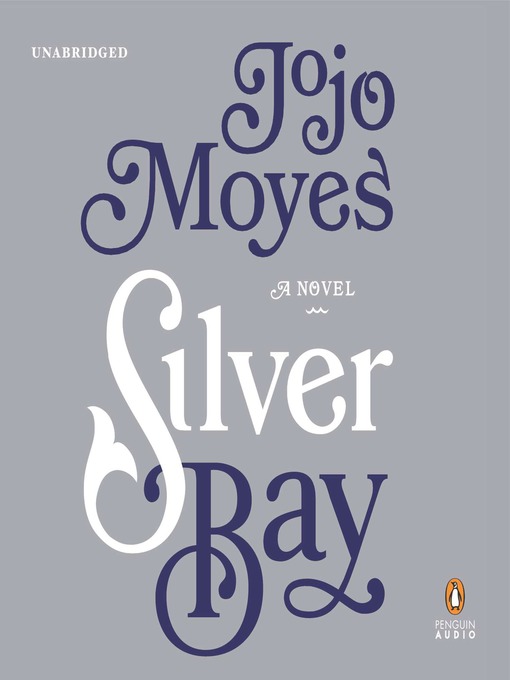 From the New York Times bestselling author of Me Before You and One Plus One, a surprising and moving romance set in an old-fashioned seaside town on the verge of unwelcome changeLiza McCullen will...

From the New York Times bestselling author of Me Before You and One Plus One, a surprising and moving romance set in an old-fashioned seaside town on the verge of unwelcome changeLiza McCullen will... 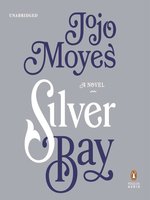 Silver Bay
A Novel
Jojo Moyes
A portion of your purchase goes to support your digital library.