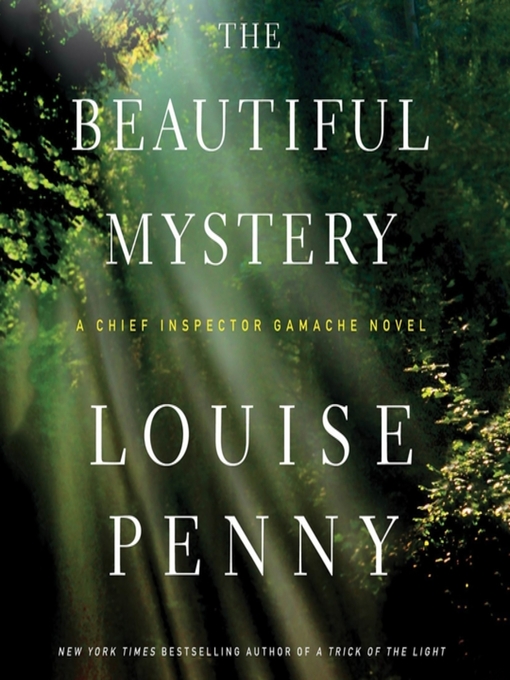 The brilliant novel in the New York Times bestselling series by Louise Penny, one of the most acclaimed crime writers of our timeNo outsiders are ever admitted to the monastery of...

The brilliant novel in the New York Times bestselling series by Louise Penny, one of the most acclaimed crime writers of our timeNo outsiders are ever admitted to the monastery of... 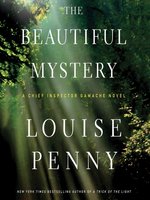