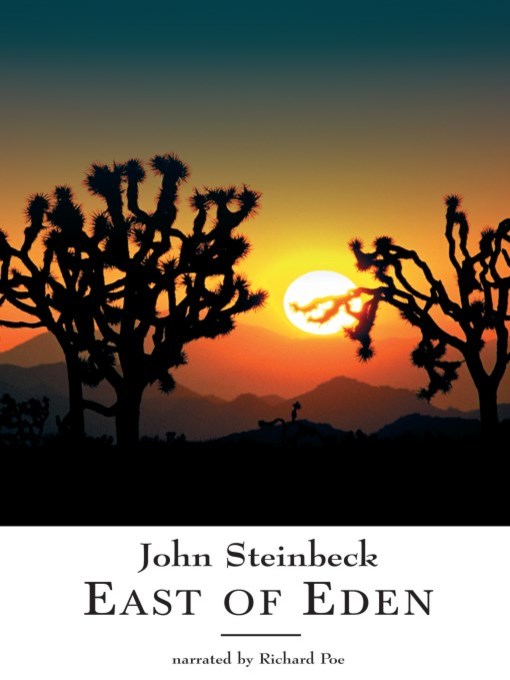 Written in his later years, Steinbeck's novel follows the intertwined affairs of two families in southern California. As the saga unfolds, it also becomes a retelling of two powerful stories from...

Written in his later years, Steinbeck's novel follows the intertwined affairs of two families in southern California. As the saga unfolds, it also becomes a retelling of two powerful stories from... 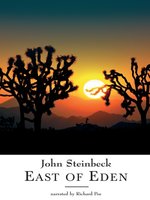 East of Eden
John Steinbeck
A portion of your purchase goes to support your digital library.