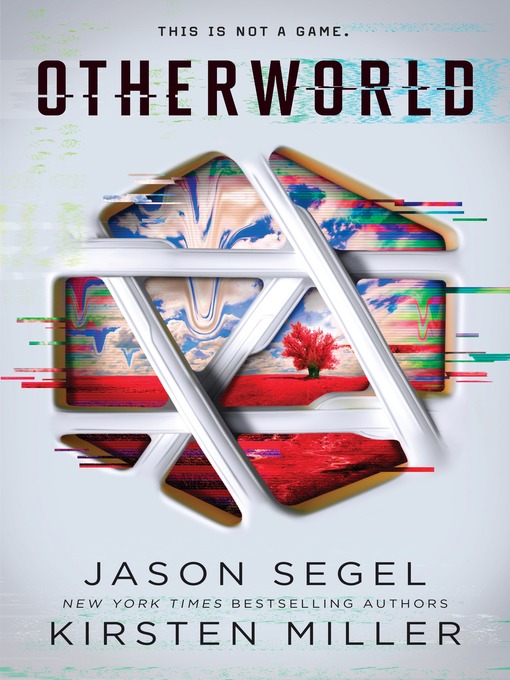 “Full of high stakes, thrillers, and fantastic twists and turns, fans of Ready Player One are sure to love this addictive read.” —Buzzfeed“A potent commentary on how...

“Full of high stakes, thrillers, and fantastic twists and turns, fans of Ready Player One are sure to love this addictive read.” —Buzzfeed“A potent commentary on how... 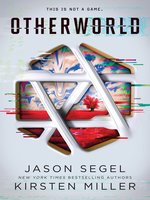 Otherworld
Jason Segel
A portion of your purchase goes to support your digital library.