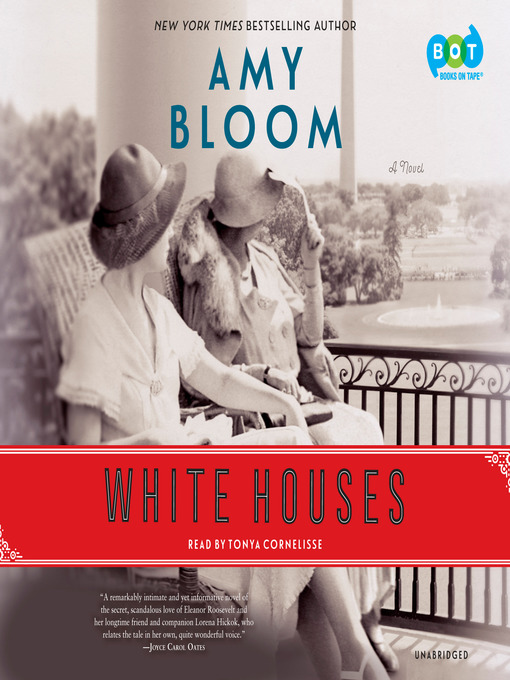 For readers of The Paris Wife and The Swans of Fifth Avenue comes a “sensuous, captivating account of a forbidden affair between two women” (People)—Eleanor...

For readers of The Paris Wife and The Swans of Fifth Avenue comes a “sensuous, captivating account of a forbidden affair between two women” (People)—Eleanor... 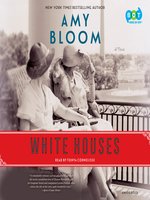 White Houses
A Novel
Amy Bloom
A portion of your purchase goes to support your digital library.