A Game of Thrones 5-Book Bundle 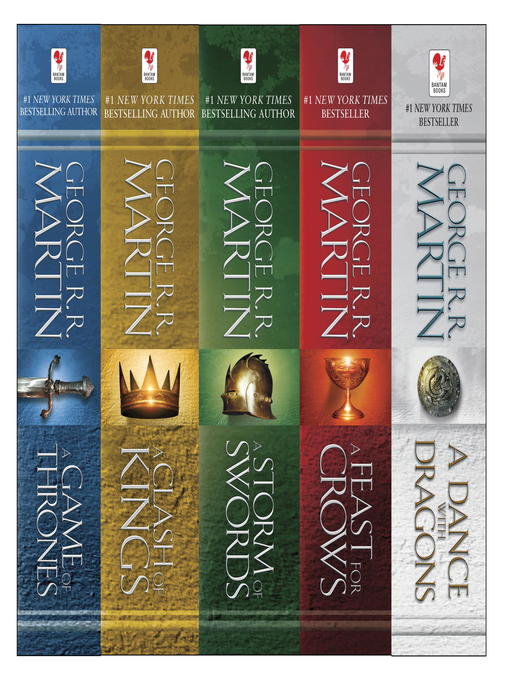 For the first time, all five novels in the epic fantasy series that inspired HBO’s Game of Thrones are together in one eBook bundle. An immersive entertainment experience unlike any other, A Song...

For the first time, all five novels in the epic fantasy series that inspired HBO’s Game of Thrones are together in one eBook bundle. An immersive entertainment experience unlike any other, A Song... 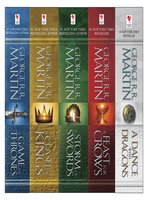 A Game of Thrones 5-Book Bundle
A Song of Ice and Fire Series, Books 1-5
George R. R. Martin
Privacy Policy
Thank you for your recommendation

A Game of Thrones 5-Book Bundle
A Song of Ice and Fire Series, Books 1-5
George R. R. Martin
A portion of your purchase goes to support your digital library.