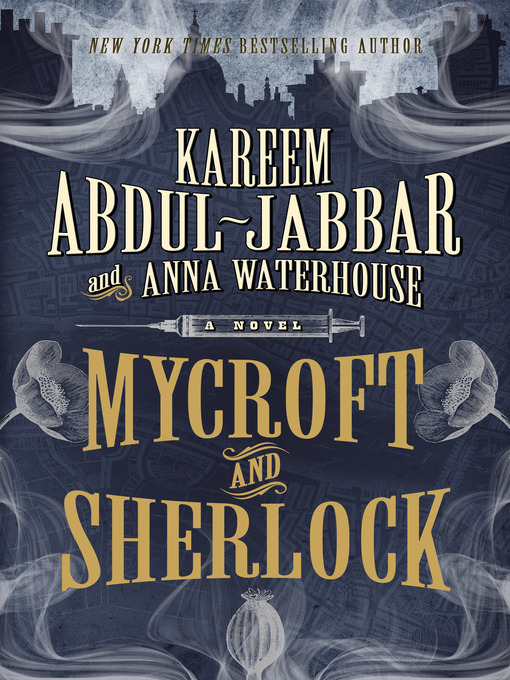 The new novel by NBA All-Star Kareem Abdul-Jabbar, starring brothers Mycroft and Sherlock Holmes.It is 1872, and a series of gruesome murders is the talk of London. Mycroft Holmes—now twenty-six and a...

The new novel by NBA All-Star Kareem Abdul-Jabbar, starring brothers Mycroft and Sherlock Holmes.It is 1872, and a series of gruesome murders is the talk of London. Mycroft Holmes—now twenty-six and a... 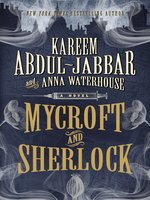 Mycroft and Sherlock
Kareem Abdul-Jabbar
A portion of your purchase goes to support your digital library.