What Made Maddy Run 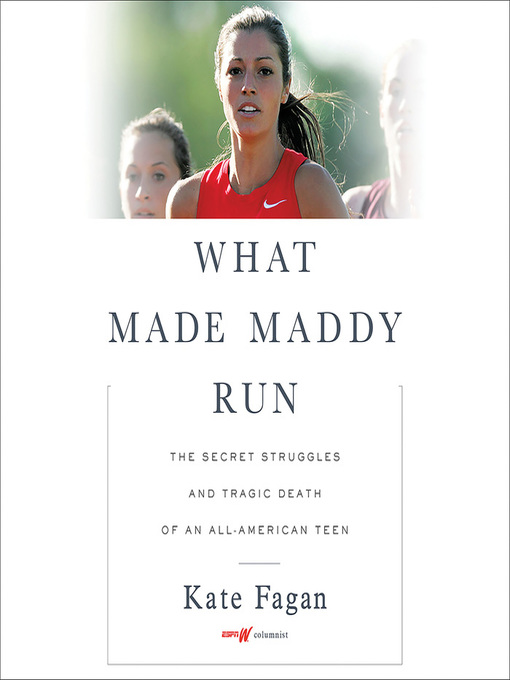 The heartbreaking story of college athlete Madison Holleran, whose life and death by suicide reveal the struggle of young people suffering from mental illness today in this #1 New York Times Sports and...

The heartbreaking story of college athlete Madison Holleran, whose life and death by suicide reveal the struggle of young people suffering from mental illness today in this #1 New York Times Sports and... 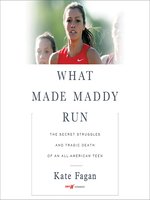 What Made Maddy Run
The Secret Struggles and Tragic Death of an All-American Teen
Kate Fagan
A portion of your purchase goes to support your digital library.