The Vigilante Poets of Selwyn Academy 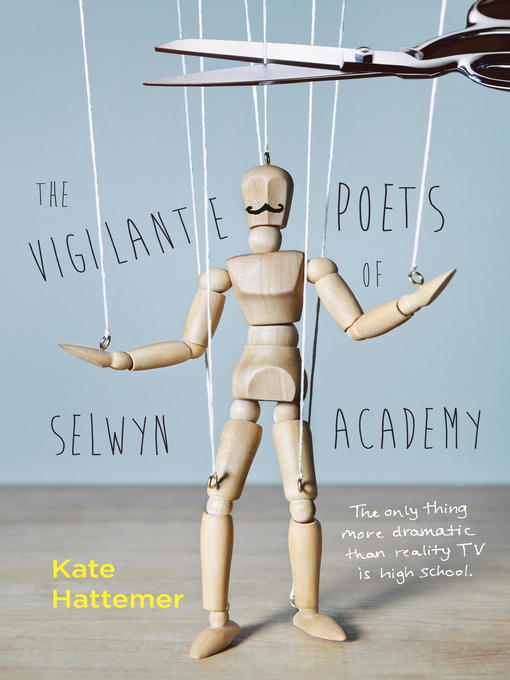 Whip-smart dialogue and an inside look at the seedy underbelly of reality TV come together in this critically-acclaimed debut perfect for fans of Unreal, John Green, and Frank Portman.   Witty,...

Whip-smart dialogue and an inside look at the seedy underbelly of reality TV come together in this critically-acclaimed debut perfect for fans of Unreal, John Green, and Frank Portman.   Witty,... 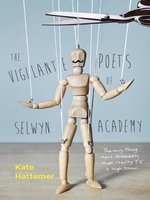 The Vigilante Poets of Selwyn Academy
Kate Hattemer
A portion of your purchase goes to support your digital library.