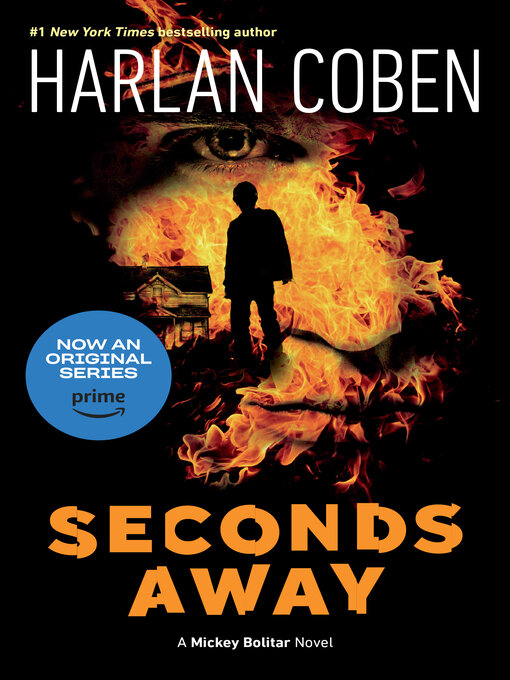 This action-packed second book in international bestseller Harlan Coben’s Mickey Bolitar young adult series follows Mickey as he continues to hunt for clues about the Abeona Shelter and the...

This action-packed second book in international bestseller Harlan Coben’s Mickey Bolitar young adult series follows Mickey as he continues to hunt for clues about the Abeona Shelter and the... 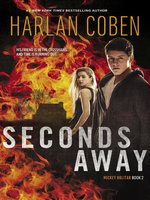 Seconds Away
Mickey Bolitar Series, Book 2
Harlan Coben
A portion of your purchase goes to support your digital library.