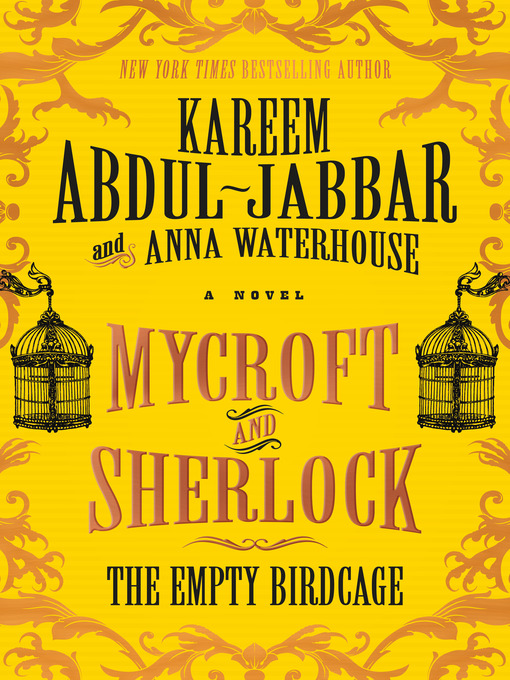 The new novel by NBA All-Star Kareem Abdul-Jabbar, starring brothers Mycroft and Sherlock Holmes.It is 1873, and as the economies of Europe threaten to crumble, Mycroft Holmes finds himself in service...

The new novel by NBA All-Star Kareem Abdul-Jabbar, starring brothers Mycroft and Sherlock Holmes.It is 1873, and as the economies of Europe threaten to crumble, Mycroft Holmes finds himself in service... 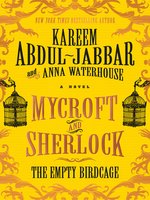 Mycroft and Sherlock
The Empty Birdcage
Kareem Abdul-Jabbar
A portion of your purchase goes to support your digital library.