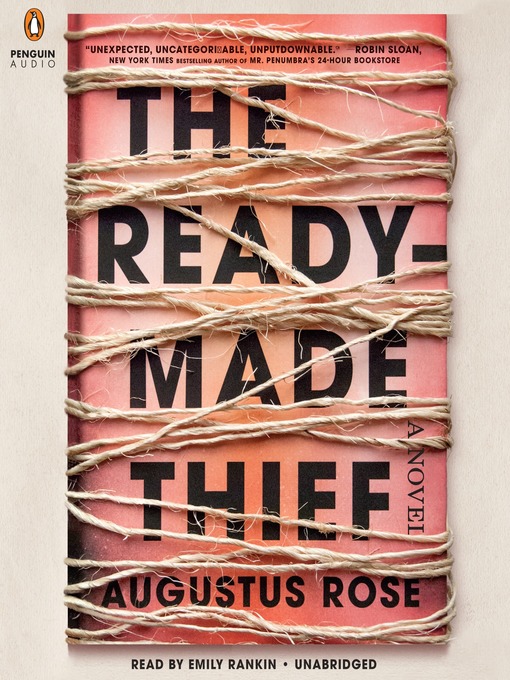 “The most must-read of all must-reads.” —Marie Claire“A kickass debut from start to finish.” —Colson Whitehead, author of The Underground...

“The most must-read of all must-reads.” —Marie Claire“A kickass debut from start to finish.” —Colson Whitehead, author of The Underground... 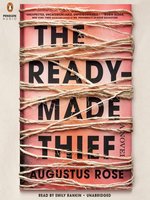 The Readymade Thief
Augustus Rose
A portion of your purchase goes to support your digital library.