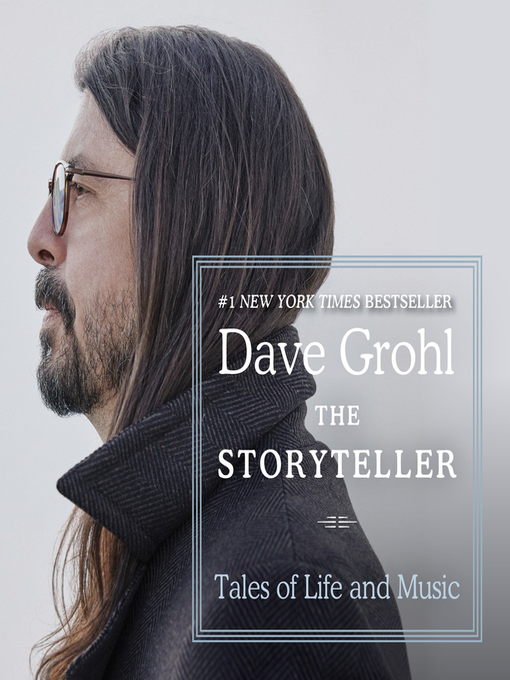 Sample
The Storyteller
Tales of Life and Music

Read by Dave Grohl. Features excerpts from five never before heard demos performed by Dave Grohl and an original story exclusive to The Storyteller audiobook.So, I've written a book.Having entertained...

Read by Dave Grohl. Features excerpts from five never before heard demos performed by Dave Grohl and an original story exclusive to The Storyteller audiobook.So, I've written a book.Having entertained... 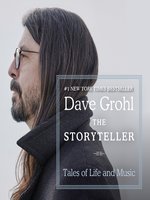 The Storyteller
Tales of Life and Music
Dave Grohl

The Storyteller
Tales of Life and Music
Dave Grohl
A portion of your purchase goes to support your digital library.