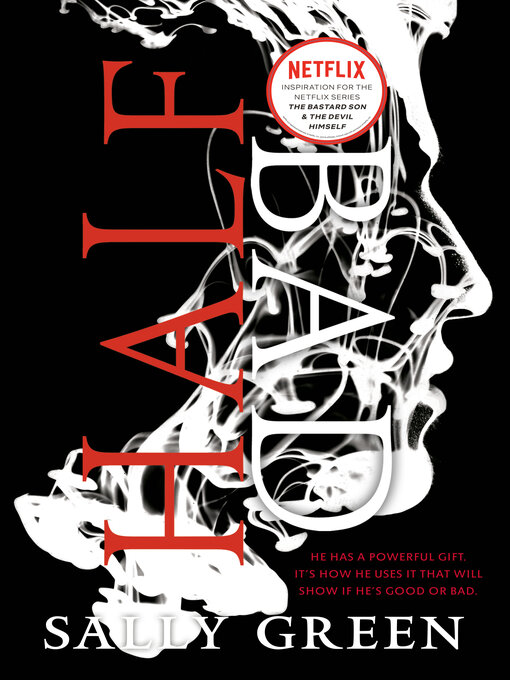 “An enthralling fantasy in the Harry Potter tradition.”— Time magazine “A bewitching new thriller.” — The Wall Street Journal In a modern-day England where two...

“An enthralling fantasy in the Harry Potter tradition.”— Time magazine “A bewitching new thriller.” — The Wall Street Journal In a modern-day England where two... 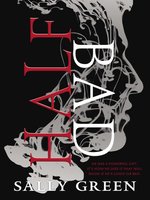 Half Bad
Half Bad Trilogy, Book 1
Sally Green
A portion of your purchase goes to support your digital library.