The Dead Are Arising 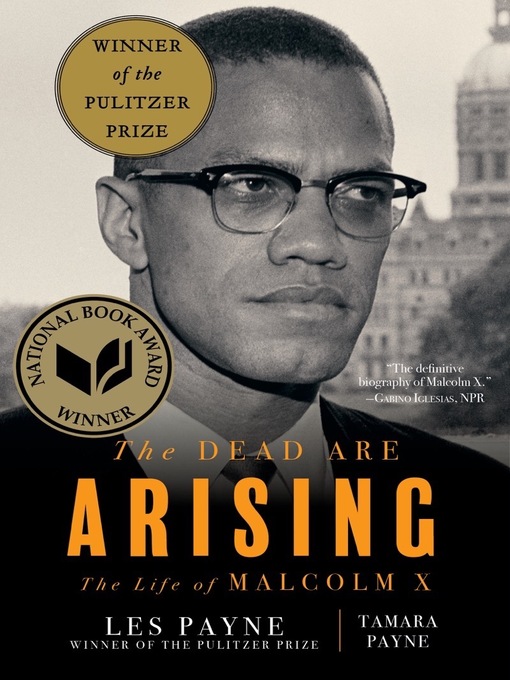 Sample
The Dead Are Arising
The Life of Malcolm X

An epic, award-winning biography of Malcolm X that draws on hundreds of hours of personal interviews and rewrites much of the known narrative. Les Payne, the renowned Pulitzer Prize–winning...

An epic, award-winning biography of Malcolm X that draws on hundreds of hours of personal interviews and rewrites much of the known narrative. Les Payne, the renowned Pulitzer Prize–winning... 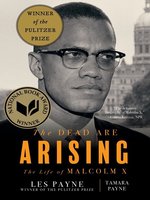 The Dead Are Arising
The Life of Malcolm X
Les Payne

The Dead Are Arising
The Life of Malcolm X
Les Payne
A portion of your purchase goes to support your digital library.