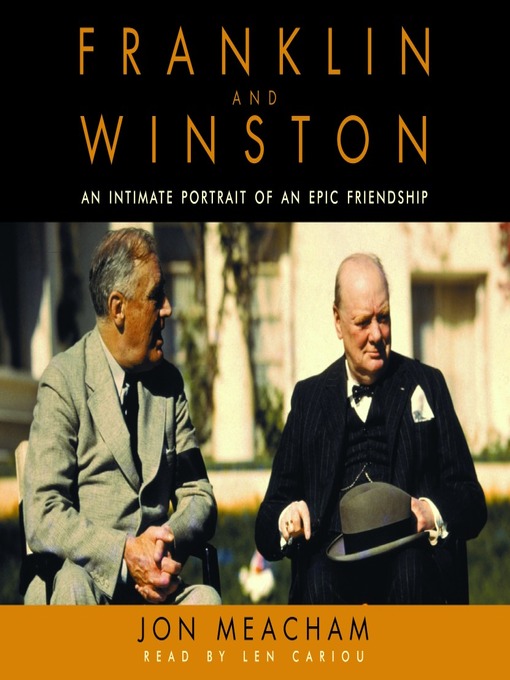 Sample
Franklin and Winston
An Intimate Portrait of an Epic Friendship

NEW YORK TIMES BESTSELLERThe most complete portrait ever drawn of the complex emotional connection between two of history’s towering leaders Franklin Roosevelt and Winston Churchill were the...

NEW YORK TIMES BESTSELLERThe most complete portrait ever drawn of the complex emotional connection between two of history’s towering leaders Franklin Roosevelt and Winston Churchill were the... 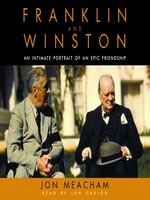 Franklin and Winston
An Intimate Portrait of an Epic Friendship
Jon Meacham
A portion of your purchase goes to support your digital library.