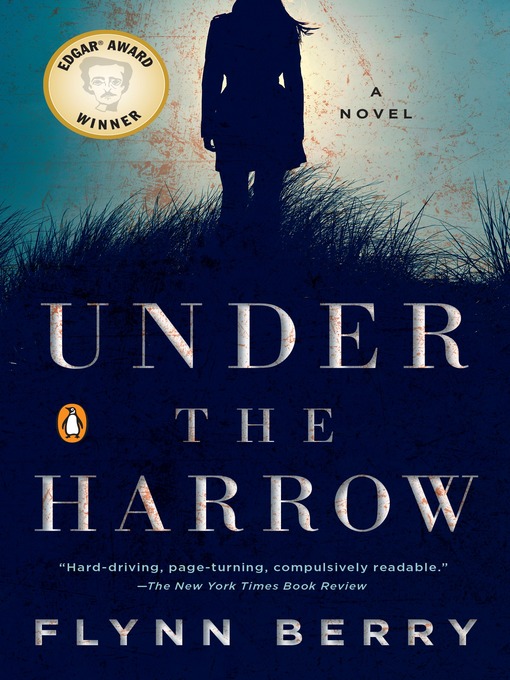 Sample
Under the Harrow
A Novel

"A thriller for fans of The Girl on the Train and Gone Girl...[with] a striking, original voice all Berry’s own.” —The New York Times Book ReviewThe riveting, Edgar Award-winning...

"A thriller for fans of The Girl on the Train and Gone Girl...[with] a striking, original voice all Berry’s own.” —The New York Times Book ReviewThe riveting, Edgar Award-winning... 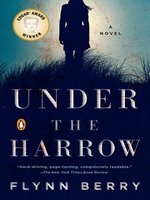 Under the Harrow
A Novel
Flynn Berry

Under the Harrow
A Novel
Flynn Berry
A portion of your purchase goes to support your digital library.