What Happened to the Bennetts 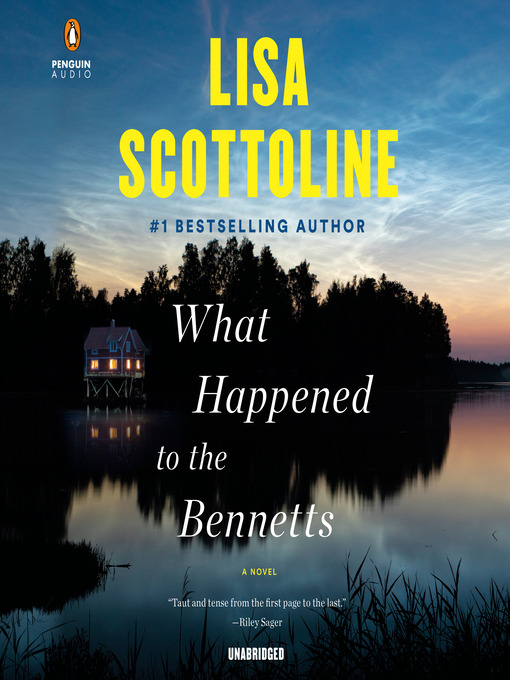 Sample
What Happened to the Bennetts

From #1 bestselling author Lisa Scottoline comes a pulse-pounding new novel.Your family has been attacked, never again to be the same. Now you have to choose between law…and justice. ...

From #1 bestselling author Lisa Scottoline comes a pulse-pounding new novel.Your family has been attacked, never again to be the same. Now you have to choose between law…and justice. ... 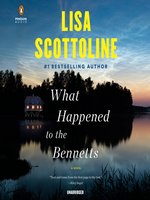 What Happened to the Bennetts
Lisa Scottoline

What Happened to the Bennetts
Lisa Scottoline
A portion of your purchase goes to support your digital library.