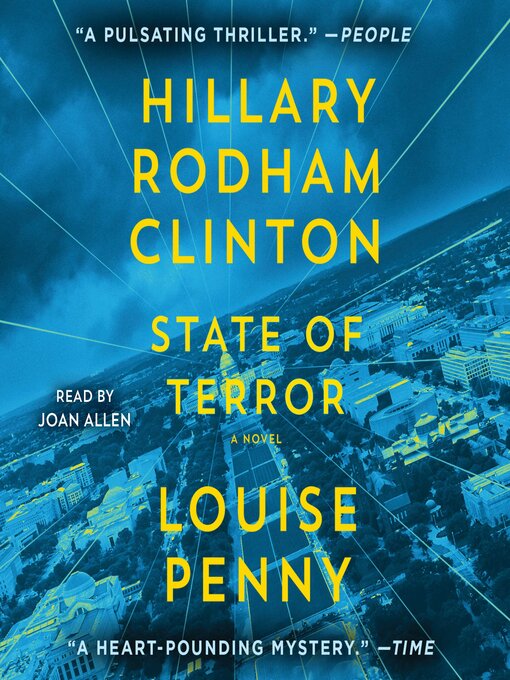 Sample
State of Terror
A Novel

AN INSTANT #1 NEW YORK TIMES BESTSELLER​ Named one of the most anticipated novels of the season by People, Associated Press, Time, Los Angeles Times, Parade, St. Louis Post-Dispatch, The...

AN INSTANT #1 NEW YORK TIMES BESTSELLER​ Named one of the most anticipated novels of the season by People, Associated Press, Time, Los Angeles Times, Parade, St. Louis Post-Dispatch, The... 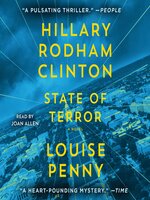 State of Terror
A Novel
Louise Penny
A portion of your purchase goes to support your digital library.