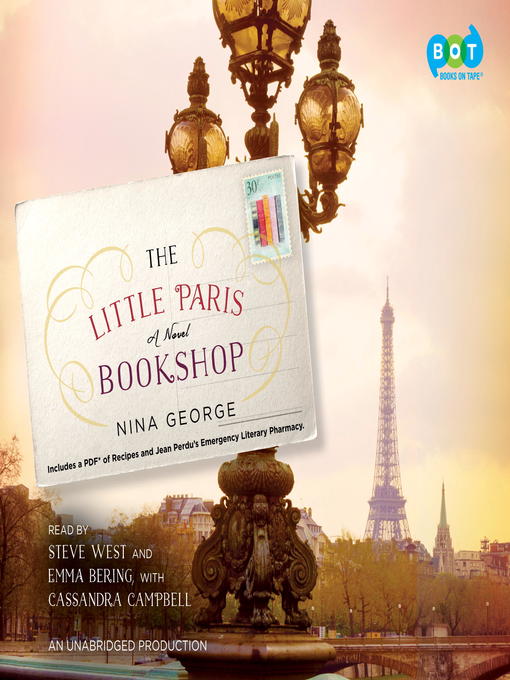 “There are books that are suitable for a million people, others for only a hundred. There are even remedies—I mean books—that were written for one person only…A book is both...

“There are books that are suitable for a million people, others for only a hundred. There are even remedies—I mean books—that were written for one person only…A book is both... 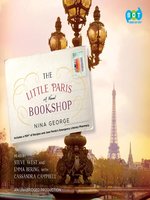 The Little Paris Bookshop
A Novel
Nina George
A portion of your purchase goes to support your digital library.