The Hour I First Believed 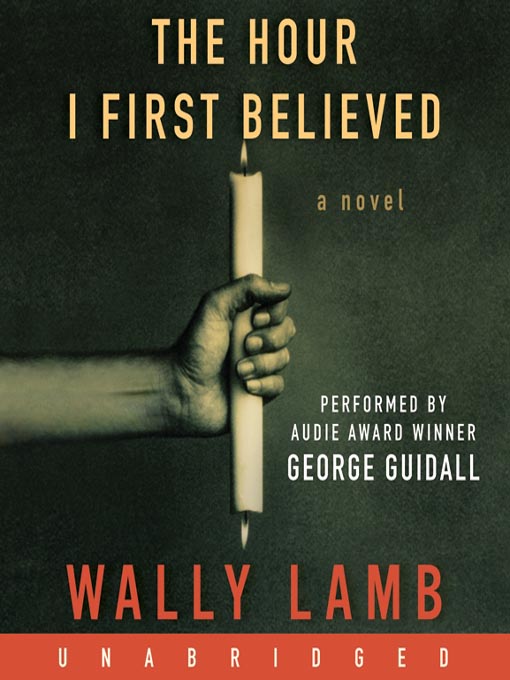 Sample
The Hour I First Believed
A Novel

When high school teacher Caelum Quirk and his wife, Maureen, move to Littleton, Colorado, they both get jobs at Columbine High School. In April 1999, while Caelum is away, Maureen finds herself in the...

When high school teacher Caelum Quirk and his wife, Maureen, move to Littleton, Colorado, they both get jobs at Columbine High School. In April 1999, while Caelum is away, Maureen finds herself in the... 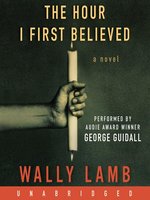 The Hour I First Believed
A Novel
Wally Lamb

The Hour I First Believed
A Novel
Wally Lamb
A portion of your purchase goes to support your digital library.