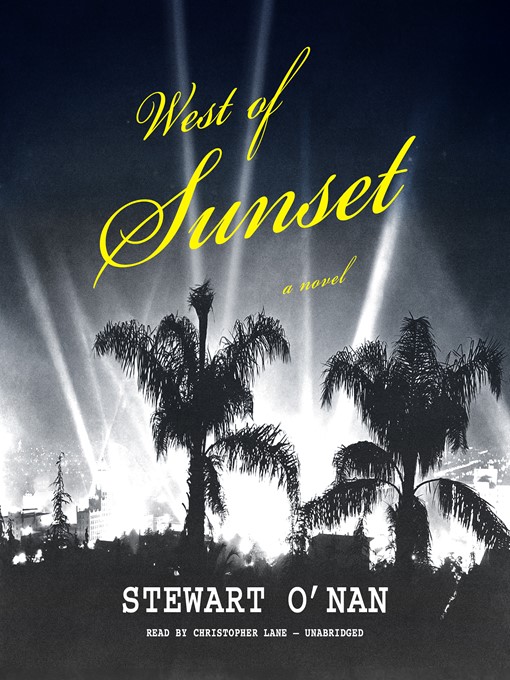 In 1937 F. Scott Fitzgerald was a troubled, uncertain man whose literary success was long over. In poor health, with his wife consigned to a mental asylum and his finances in ruins, he struggled to...

In 1937 F. Scott Fitzgerald was a troubled, uncertain man whose literary success was long over. In poor health, with his wife consigned to a mental asylum and his finances in ruins, he struggled to... 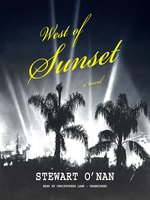 West of Sunset
Stewart O'Nan
A portion of your purchase goes to support your digital library.