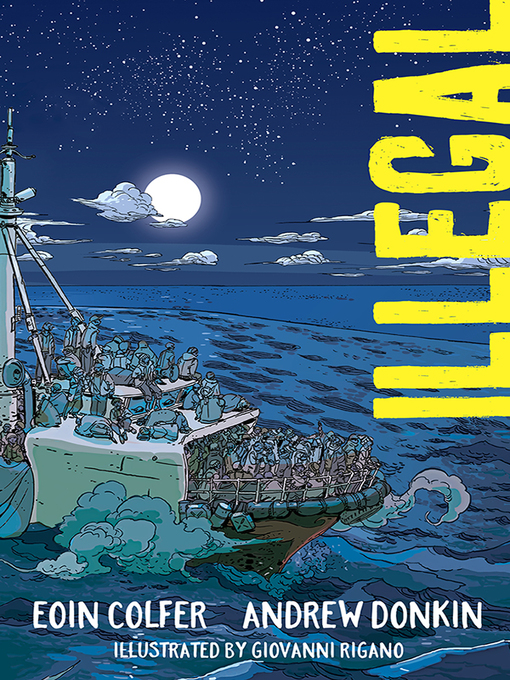 A powerfully moving graphic novel by New York Times bestselling author Eoin Colfer and the team behind the Artemis Fowl graphic novels that explores the current plight of undocumented immigrants.Ebo is...

A powerfully moving graphic novel by New York Times bestselling author Eoin Colfer and the team behind the Artemis Fowl graphic novels that explores the current plight of undocumented immigrants.Ebo is... 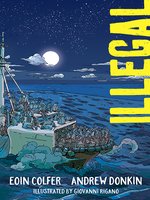 Illegal
Eoin Colfer
A portion of your purchase goes to support your digital library.