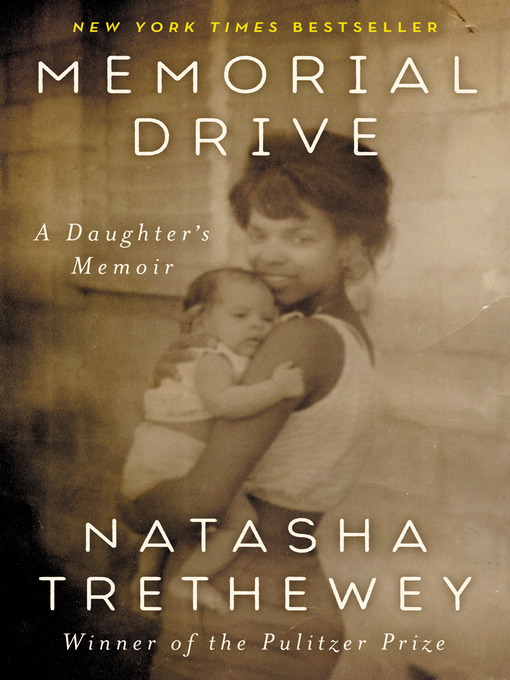 An Instant New York Times Bestseller A New York Times Notable Book One of Barack Obama's Favorite Books of 2020Named One of the Best Books of the Year by: The Washington Post, NPR, Shelf Awareness,...

An Instant New York Times Bestseller A New York Times Notable Book One of Barack Obama's Favorite Books of 2020Named One of the Best Books of the Year by: The Washington Post, NPR, Shelf Awareness,... 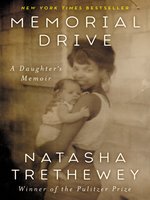 Memorial Drive
A Daughter's Memoir
Natasha Trethewey
A portion of your purchase goes to support your digital library.