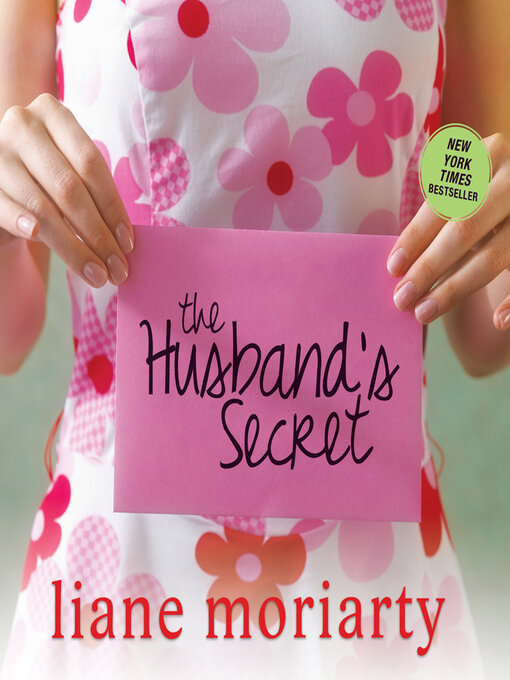 Imagine that your husband wrote you a letter, to be opened after his death. Imagine, too, that the letter contains his deepest, darkest secret - something with the potential to destroy not just the...

Imagine that your husband wrote you a letter, to be opened after his death. Imagine, too, that the letter contains his deepest, darkest secret - something with the potential to destroy not just the... 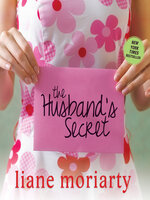 The Husband's Secret
Liane Moriarty
A portion of your purchase goes to support your digital library.