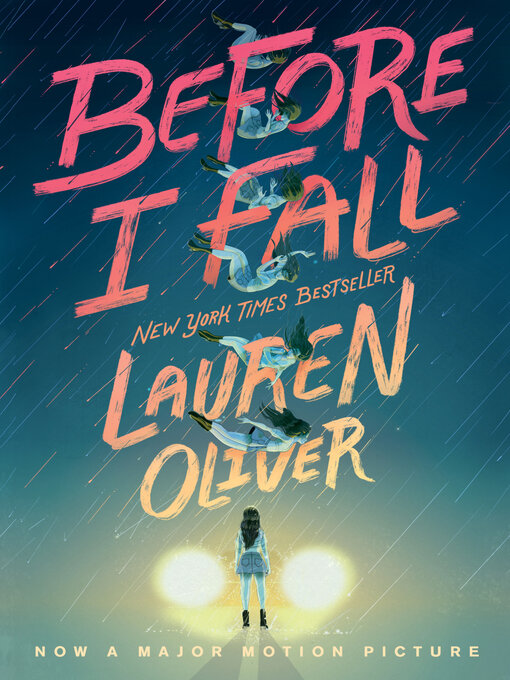 Sample
Before I Fall

Like Adam Silvera's They Both Die at the End and Colleen Hoover's It Ends with Us, Before I Fall raises thought-provoking questions about love, death, and how one person's life can affect so many...

Like Adam Silvera's They Both Die at the End and Colleen Hoover's It Ends with Us, Before I Fall raises thought-provoking questions about love, death, and how one person's life can affect so many...

Before I Fall
Lauren Oliver

Before I Fall
Lauren Oliver
A portion of your purchase goes to support your digital library.