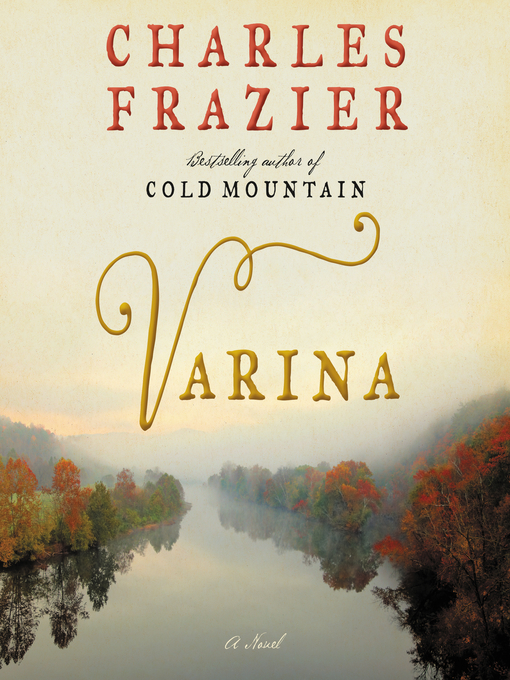 In his powerful fourth novel, Charles Frazier returns to the time and place of Cold Mountain, vividly bringing to life the chaos and devastation of the Civil War.With her marriage prospects limited,...

In his powerful fourth novel, Charles Frazier returns to the time and place of Cold Mountain, vividly bringing to life the chaos and devastation of the Civil War.With her marriage prospects limited,... 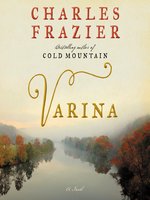 Varina
A Novel
Charles Frazier
A portion of your purchase goes to support your digital library.