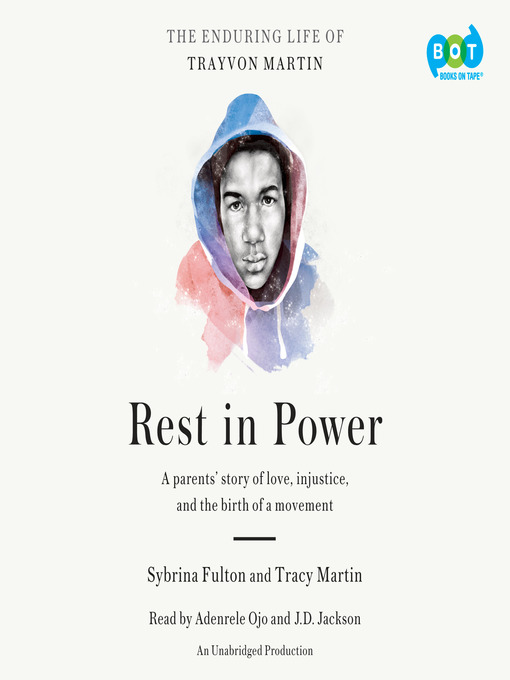 Sample
Rest in Power
The Enduring Life of Trayvon Martin

Trayvon Martin’s parents take readers beyond the news cycle with an account only they could give: the intimate story of a tragically foreshortened life and the rise of a movement. “A...

Trayvon Martin’s parents take readers beyond the news cycle with an account only they could give: the intimate story of a tragically foreshortened life and the rise of a movement. “A... 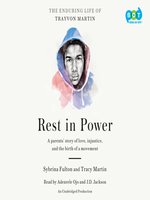 Rest in Power
The Enduring Life of Trayvon Martin
Sybrina Fulton
A portion of your purchase goes to support your digital library.