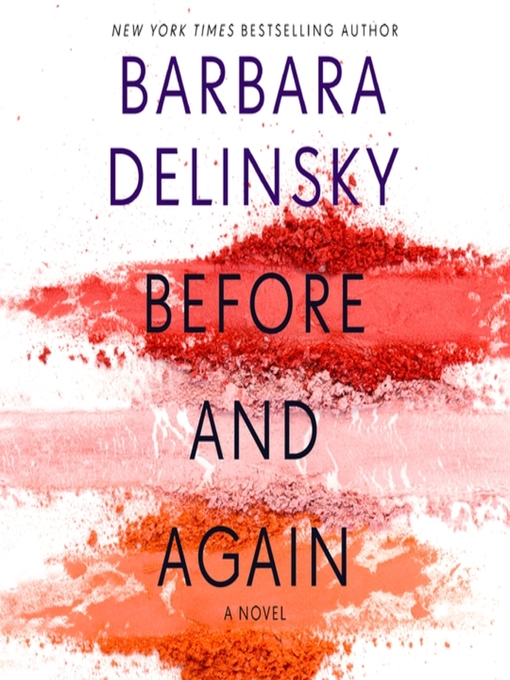 Sample
Before and Again
A Novel

From Barbara Delinsky, the New York Times bestselling author of Blueprints and Sweet Salt Air, a brand-new audiobook about a woman in hiding finding the courage to face the world again.Mackenzie Cooper...

From Barbara Delinsky, the New York Times bestselling author of Blueprints and Sweet Salt Air, a brand-new audiobook about a woman in hiding finding the courage to face the world again.Mackenzie Cooper... 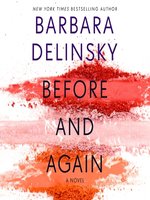 Before and Again
A Novel
Barbara Delinsky

Before and Again
A Novel
Barbara Delinsky
A portion of your purchase goes to support your digital library.