The Word is Murder 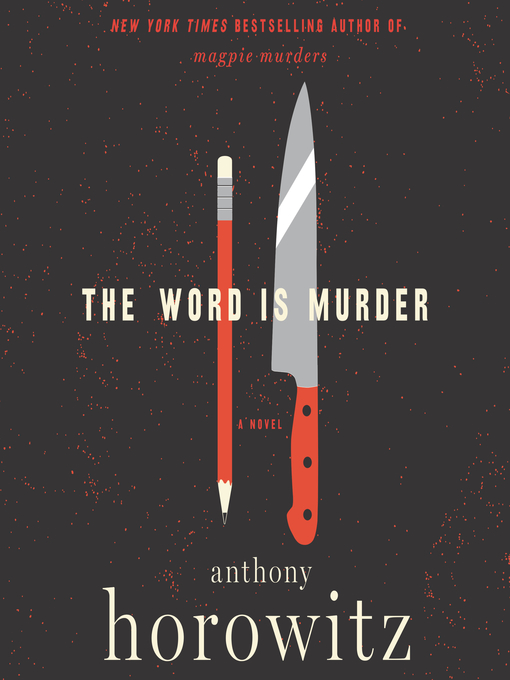 Sample
The Word is Murder
A Novel
Hawthorne

SHE PLANNED HER OWN FUNERAL. BUT DID SHE ARRANGE HER OWN MURDER?New York Times bestselling author of Magpie Murders and Moriarty, Anthony Horowitz has yet again brilliantly reinvented the classic crime...

SHE PLANNED HER OWN FUNERAL. BUT DID SHE ARRANGE HER OWN MURDER?New York Times bestselling author of Magpie Murders and Moriarty, Anthony Horowitz has yet again brilliantly reinvented the classic crime... 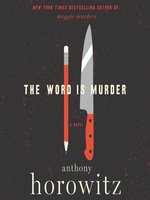 The Word is Murder
A Novel
Anthony Horowitz

The Word is Murder
A Novel
Anthony Horowitz
A portion of your purchase goes to support your digital library.