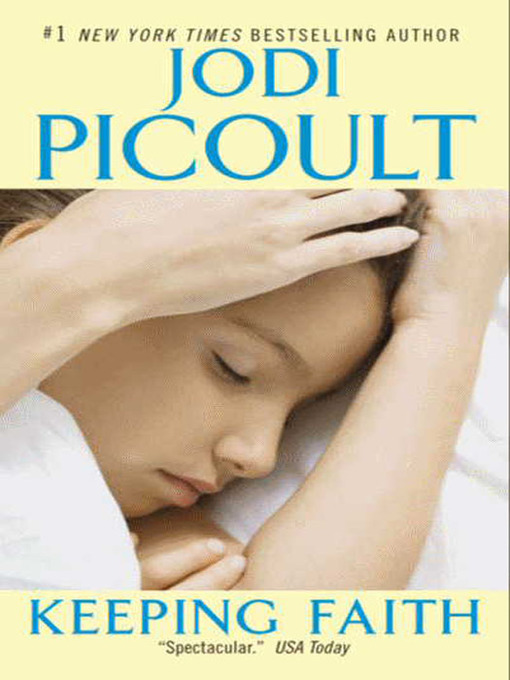 "A triumph. This novel's haunting strength will hold the reader until the very end and make Faith and her story impossible to forget." —Richmond Times Dispatch "Extraordinary." —Orlando...

"A triumph. This novel's haunting strength will hold the reader until the very end and make Faith and her story impossible to forget." —Richmond Times Dispatch "Extraordinary." —Orlando... 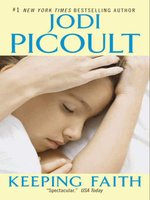 Keeping Faith
Jodi Picoult
A portion of your purchase goes to support your digital library.