Let Me Hear a Rhyme 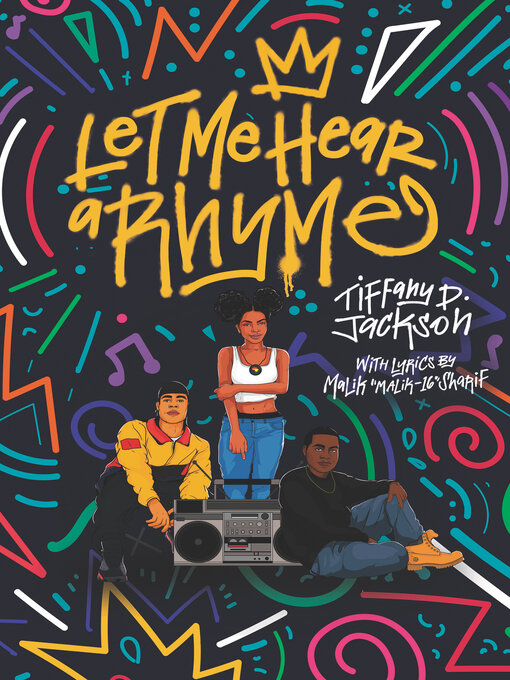 Sample
Let Me Hear a Rhyme

In this striking new novel by the critically acclaimed author of Allegedly and Monday's Not Coming, Tiffany D. Jackson tells the story of three Brooklyn teens who plot to turn their murdered friend...

In this striking new novel by the critically acclaimed author of Allegedly and Monday's Not Coming, Tiffany D. Jackson tells the story of three Brooklyn teens who plot to turn their murdered friend... 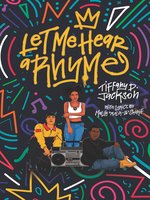 Let Me Hear a Rhyme
Tiffany D. Jackson
A portion of your purchase goes to support your digital library.