And the Trees Crept In 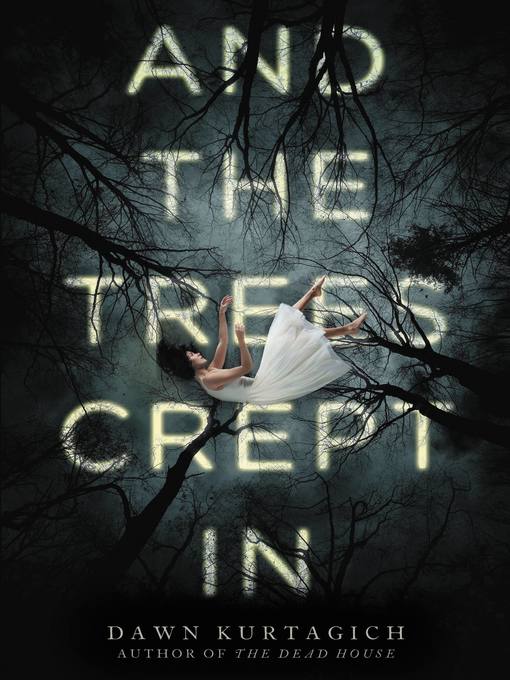 Sample
And the Trees Crept In

When Silla and Nori arrive at their aunt's home, it's immediately clear that the "blood manor" is cursed. The creaking of the house and the stillness of the woods surrounding them would be enough of a...

When Silla and Nori arrive at their aunt's home, it's immediately clear that the "blood manor" is cursed. The creaking of the house and the stillness of the woods surrounding them would be enough of a... 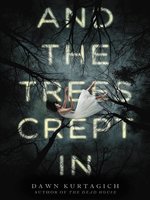 And the Trees Crept In
Dawn Kurtagich

And the Trees Crept In
Dawn Kurtagich
A portion of your purchase goes to support your digital library.