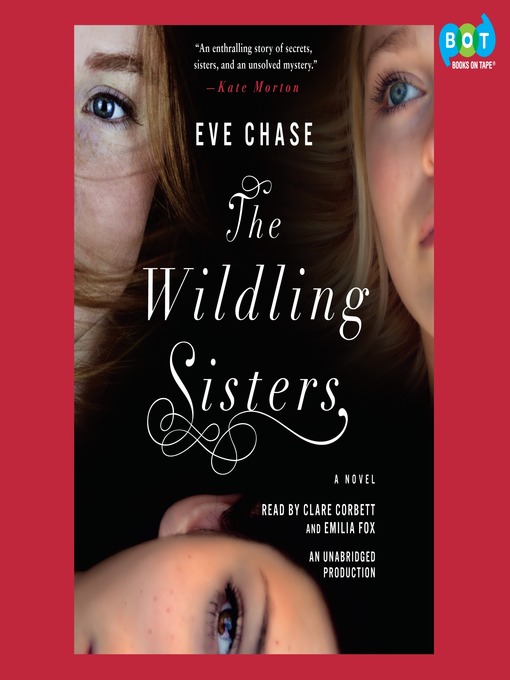 "An enthralling story of secrets, sisters, and an unsolved mystery." —Kate MortonAn evocative novel in the vein of Kate Morton and Daphne Du Maurier, in which the thrill of first love...

"An enthralling story of secrets, sisters, and an unsolved mystery." —Kate MortonAn evocative novel in the vein of Kate Morton and Daphne Du Maurier, in which the thrill of first love... 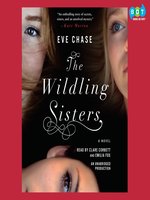 The Wildling Sisters
Eve Chase
A portion of your purchase goes to support your digital library.