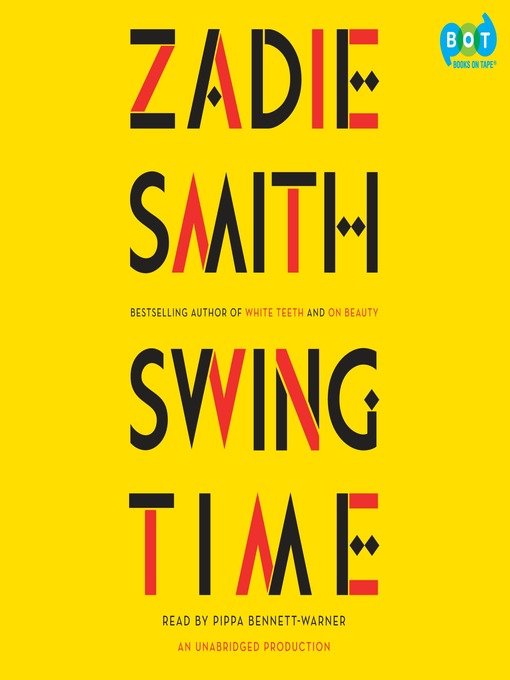 “Smith’s thrilling cultural insights never overshadow the wholeness of her characters, who are so keenly observed that one feels witness to their lives.” —O, The Oprah...

“Smith’s thrilling cultural insights never overshadow the wholeness of her characters, who are so keenly observed that one feels witness to their lives.” —O, The Oprah... 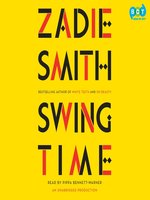 Swing Time
Zadie Smith
A portion of your purchase goes to support your digital library.