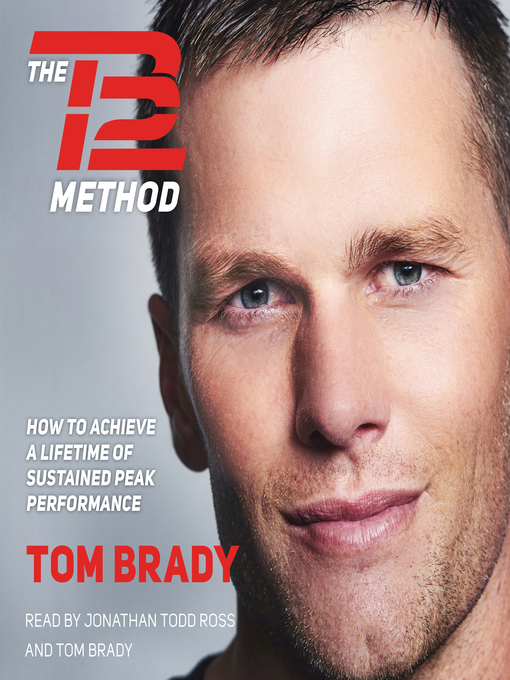 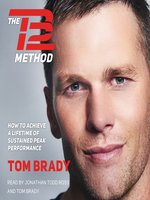 The TB12 Method
How to Achieve a Lifetime of Sustained Peak Performance
Tom Brady
A portion of your purchase goes to support your digital library.