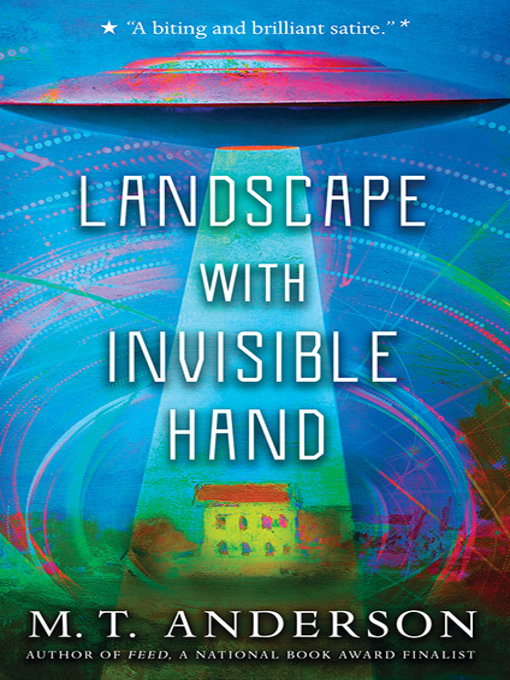 National Book Award winner M. T. Anderson returns to future Earth in a sharply wrought satire of art and truth in the midst of colonization.When the vuvv first landed, it came as a surprise to aspiring...

National Book Award winner M. T. Anderson returns to future Earth in a sharply wrought satire of art and truth in the midst of colonization.When the vuvv first landed, it came as a surprise to aspiring... 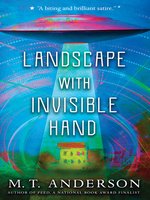 Landscape with Invisible Hand
M. T. Anderson
A portion of your purchase goes to support your digital library.