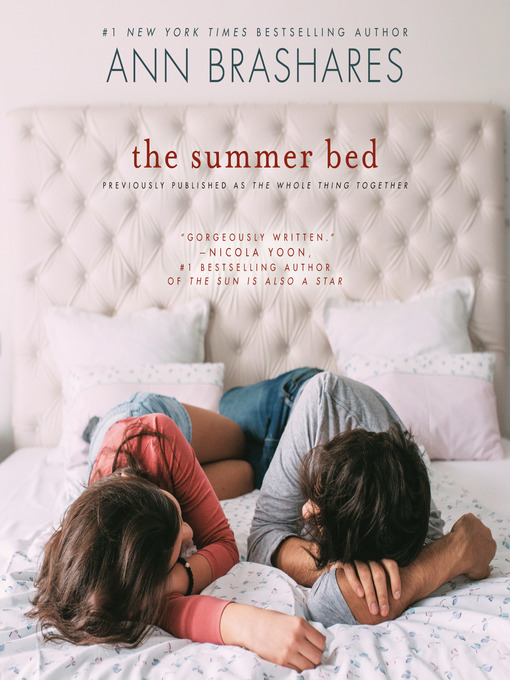 "A gorgeously written novel on love, loss, and family," raves Nicola Yoon, the bestselling author of Everything, Everything, about this novel from the author of the Sisterhood of the...

"A gorgeously written novel on love, loss, and family," raves Nicola Yoon, the bestselling author of Everything, Everything, about this novel from the author of the Sisterhood of the... 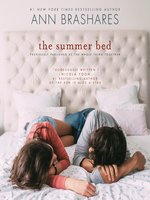 The Summer Bed
Ann Brashares
A portion of your purchase goes to support your digital library.