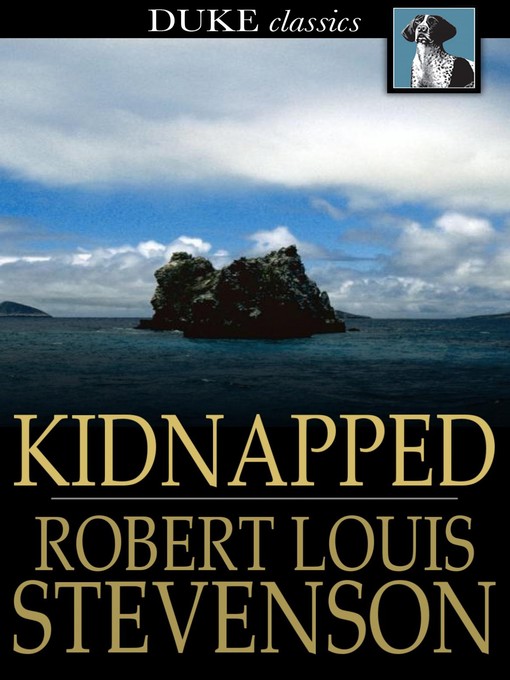 Originally written as a boys' adventure novel, Robert Louis Stevenson's Kidnapped has received praise from a range of writers, including Henry James and Jorge Luis Borges. Set around events in...

Originally written as a boys' adventure novel, Robert Louis Stevenson's Kidnapped has received praise from a range of writers, including Henry James and Jorge Luis Borges. Set around events in... 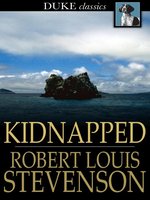