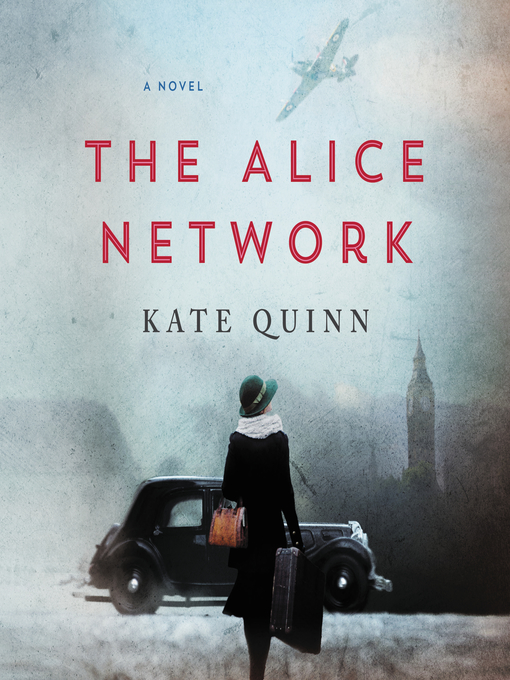 Sample
The Alice Network
A Novel

In an enthralling new historical novel from national bestselling author Kate Quinn, two women—a female spy recruited to the real-life Alice Network in France during World War I and an...

In an enthralling new historical novel from national bestselling author Kate Quinn, two women—a female spy recruited to the real-life Alice Network in France during World War I and an... 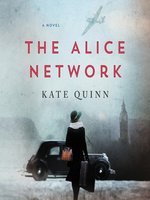 The Alice Network
A Novel
Kate Quinn
A portion of your purchase goes to support your digital library.