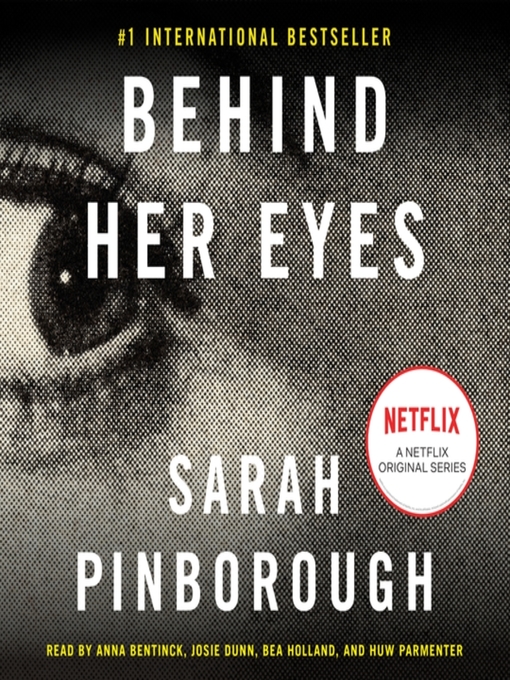 Sample
Behind Her Eyes
A Suspenseful Psychological Thriller

SOON TO BE A NETFLIX ORIGINAL SERIESThe instant New York Times and #1 international bestseller. "You should read Behind Her Eyes...It's bloody brilliant." —Stephen King "An eerie...

SOON TO BE A NETFLIX ORIGINAL SERIESThe instant New York Times and #1 international bestseller. "You should read Behind Her Eyes...It's bloody brilliant." —Stephen King "An eerie... 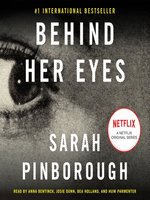 Behind Her Eyes
A Suspenseful Psychological Thriller
Sarah Pinborough

Behind Her Eyes
A Suspenseful Psychological Thriller
Sarah Pinborough
A portion of your purchase goes to support your digital library.