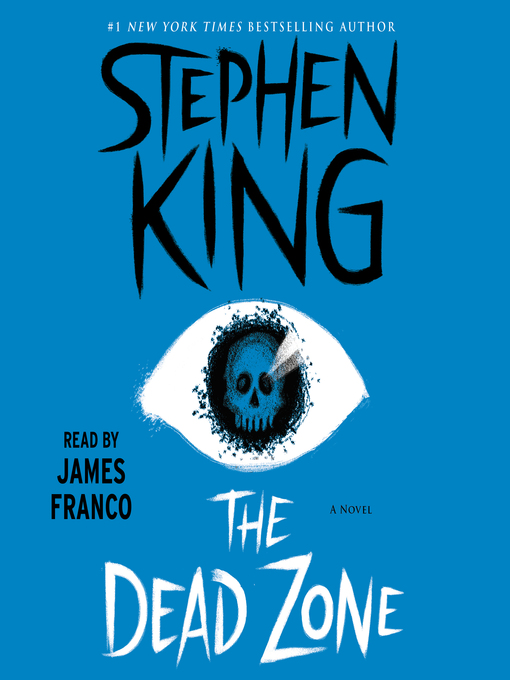 Set in the fictional town of Castle Rock, Maine A #1 New York Times bestseller about a man who wakes up from a five-year coma able to see people's futures and the terrible fate awaiting mankind—a...

Set in the fictional town of Castle Rock, Maine A #1 New York Times bestseller about a man who wakes up from a five-year coma able to see people's futures and the terrible fate awaiting mankind—a... 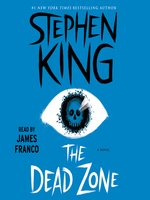 The Dead Zone
Stephen King
A portion of your purchase goes to support your digital library.