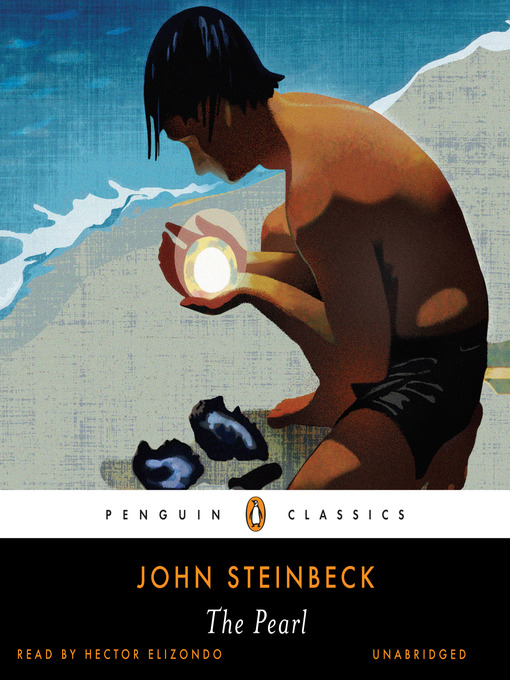 “There it lay, the great pearl, perfect as the moon.”   Like his father and grandfather before him, Kino is a poor diver, gathering pearls from the gulf beds that once brought great...

“There it lay, the great pearl, perfect as the moon.”   Like his father and grandfather before him, Kino is a poor diver, gathering pearls from the gulf beds that once brought great... 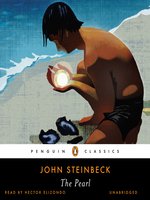 The Pearl
John Steinbeck
A portion of your purchase goes to support your digital library.