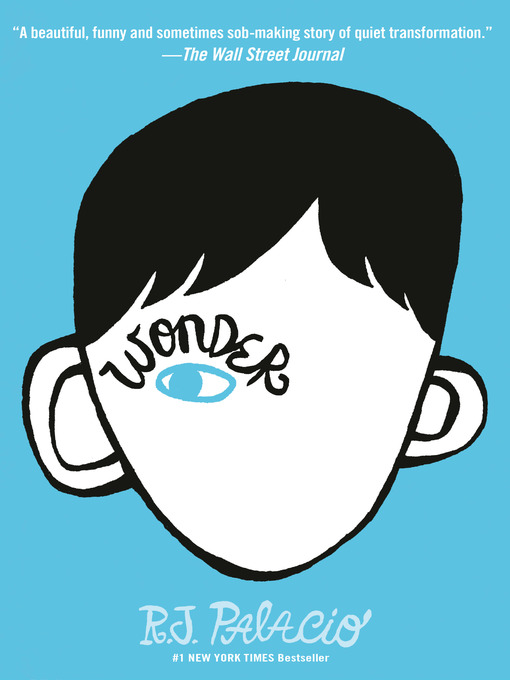 #1 NEW YORK TIMES BESTSELLER • Millions of people have fallen in love with Auggie Pullman, an ordinary boy with an extraordinary face—who shows us that kindness brings us together...

#1 NEW YORK TIMES BESTSELLER • Millions of people have fallen in love with Auggie Pullman, an ordinary boy with an extraordinary face—who shows us that kindness brings us together...

Wonder
R. J. Palacio
A portion of your purchase goes to support your digital library.