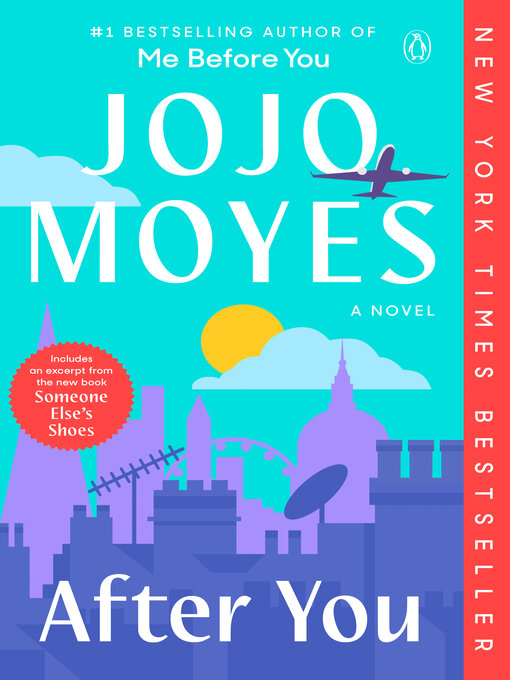 From the New York Times bestselling author of The Giver of Stars, discover the love story that captured over 20 million hearts in Me Before You, After You, and Still...

From the New York Times bestselling author of The Giver of Stars, discover the love story that captured over 20 million hearts in Me Before You, After You, and Still... 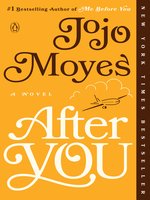 After You
A Novel: Me Before You Trilogy Series, Book 2
Jojo Moyes
Privacy Policy
Thank you for your recommendation

After You
A Novel: Me Before You Trilogy Series, Book 2
Jojo Moyes

After You
A Novel: Me Before You Trilogy Series, Book 2
Jojo Moyes
A portion of your purchase goes to support your digital library.